Originally from New York City, I received my BFA from Pratt Institute in Brooklyn, and MA Drawing from the University of the Arts London. I have always worked within an expanded understanding of two-dimensional media, exploring issues on the environment, illness and migration with an attention to areas of society that are often unseen or overlooked. I’ve been active in the past working in public space and collaboratively. Most recently, however, my work has moved back into the studio, informed by field trips and research into open-pit mining sites and the effects of climate warming. I’ve lived in Europe for many years, in Belgium and the Netherlands, and am drawing tutor in the Fine Arts department of the Royal Academy of Art (KABK) in the Hague, the Netherlands. I’ve often participated in artist residencies: Drawing Center Diepenheim (2022); Frans Masereel Centrum (2022); Banff Centre for the Arts, Canada (2017); and Studios at MASS MoCA (2017). Some recent exhibitions include: Deep Drawing at Drawing Centre Diepenheim (2023), Troubled Waters, Pictura Dordrecht (2022); What Do Landscapes Say? Het Nieuwe Instituut, Rotterdam and Na Peschanoy Gallery, Moscow (2020) and How the Land Lies, Sirius Arts Centre, Cobh, Ireland (2020) among others. 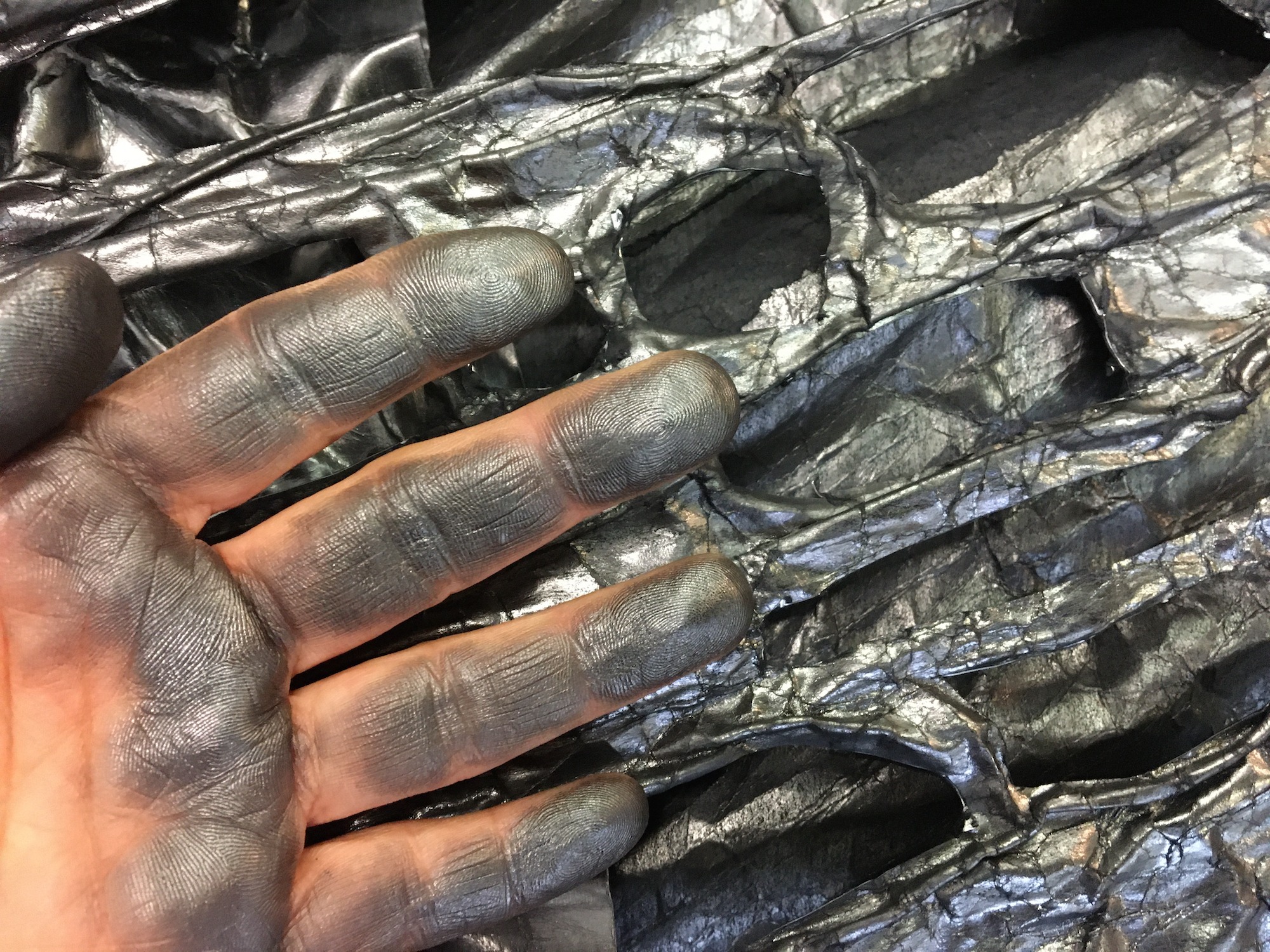 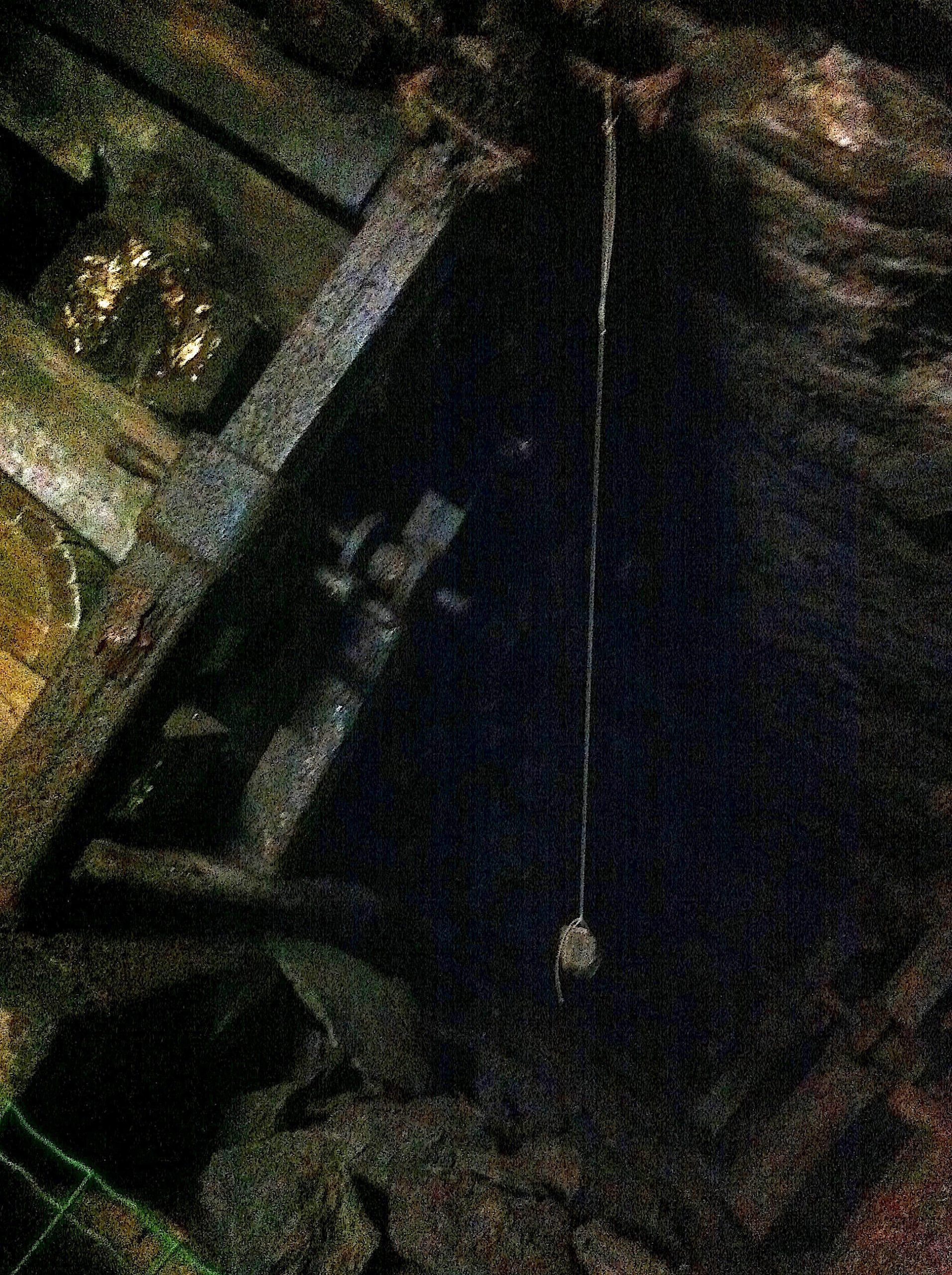 Currently I’m exploring how drawing can work within larger issues concerning landscape, geology, extraction industries and the aesthetics of the climate emergency. Site visits to open-pit mining areas and research into the effects of climate warming form the starting point for painstaking, semi-sculptural drawings often made with graphite on crumpled paper. Recently I have been undertaking field trips to the anthracite coal mines of Eastern Pennsylvania, taking these deeply damaged yet resilient landscapes as a starting point. Slumping, sometimes standing, always damaged in some way, the drawings have a physical presence inviting viewers to experience the fragility and vulnerability of the material world, towards an identification with their own bodies.

I draw with graphite on crumpled paper; normally considered a mistake and thrown away, the damage to the paper is revealed and made valuable through careful mark-making. The crumpled paper of the drawing may resemble both aging skin patterns and the lands’ erosion, inviting a further association between bodies and the earth. In contrast to the relentlessly efficient economic speed of mining enterprises, it often takes a disproportionately large amount of time to produce one of these works. It may involve drawing with a mechanical pencil around the lines in the paper so that the ridges of the creases emerge as lines. I see the undrawn part of the paper as a seam, comparable to a vein of coal or ore. Not a natural resource to be depleted, the undrawn paper instead becomes a space full of potential, reclaimed for the imagination.

Made possible with the kind support of