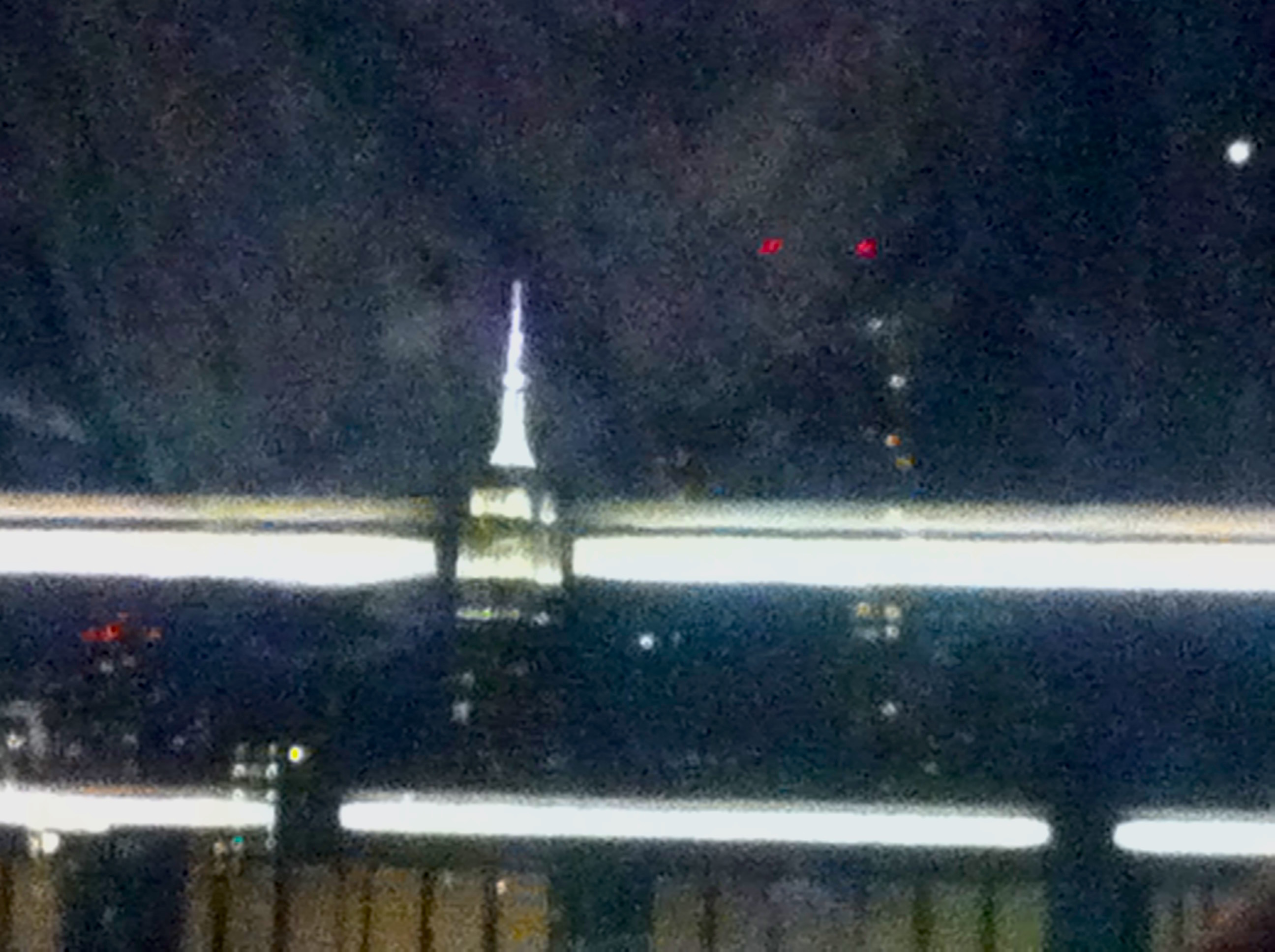 Originally from New York City, I received my BFA from Pratt Institute in Brooklyn, and MA Drawing from the University of the Arts London. I have exhibited my work both in the Netherlands and abroad, and in public space having realized a number of public art commissions in the Netherlands and in New York City. I have often worked as artist-in-residence, which allows me the opportunity to thoroughly explore and be inspired by a particular location; most recently at Studios at MASS MoCA in 2018, and at Banff Centre for the Arts in 2017, as part of the Arts and the Environment programme of UAL. Currently I am based in the Hague, the Netherlands, where I also teach drawing at the Royal Academy of Art (KABK).

Work made for public art commissions includes a memorial for Jewish lawyers deported in WW II for the Palace of Justice in the Hague; an artwork for the Da Costa School in the Hague, and for the Trust for Public Land in New York City. I’ve also been a finalist a number of times for public art projects; for the Department of Culture in New York City, Roomburg in Leiden and the Cambridge Arts Council in Cambridge, MA, USA.