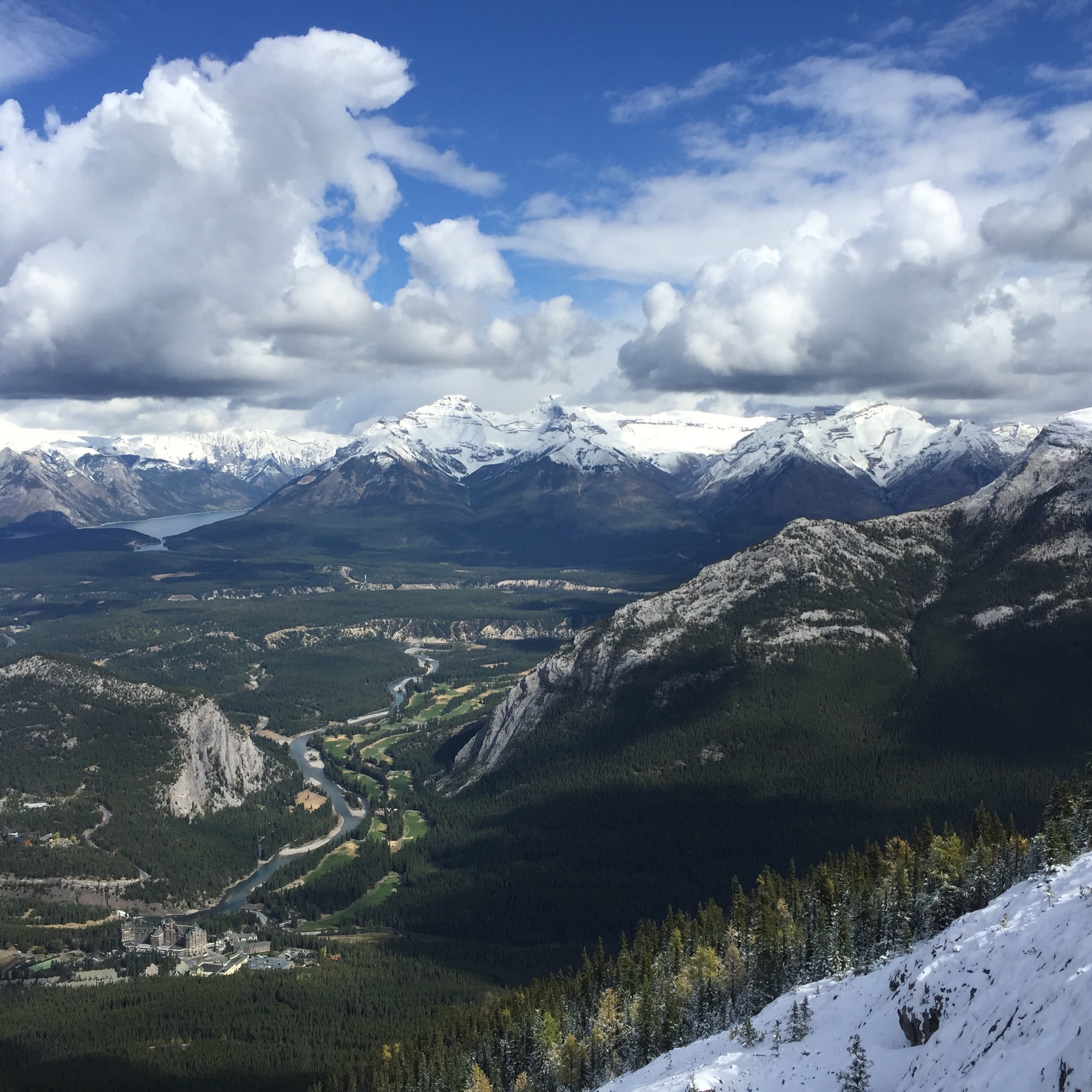 View from the top of Sulphur Mountain

In 2017 I was fortunate enough to be offered a residency at Banff Centre for the Arts in Canada, as part of the AER (Art and the Environment Residency) program of UAL (University of the Arts London), for recent graduates. Here I worked on a series of graphite drawings that reflected an understanding of the landscape as a constantly evolving and eroding living body.

My studio overlooked Sulphur Mountain, one of the peaks we climbed during the six weeks of the residency. The sense of ancient geologic time was clear while hiking, as layers of sediments hundreds of millions of years old were visible in the magnificent cross-sections of the rocky mountain faces. But the mountains are not stable, as while walking along the retreating glacier edges, pebbles and rocks are constantly rolling down the mountains, released by the receding ice. The temporal complexity, of very fast and infinitesimally slow being present in the same space, might mirror our current state of cascading ecological changes taking place on a geologically ancient planet.

With thanks to: AER Programme, University of the Arts London and Banff Centre for the Arts.

→ Read my report on the AER Residency here 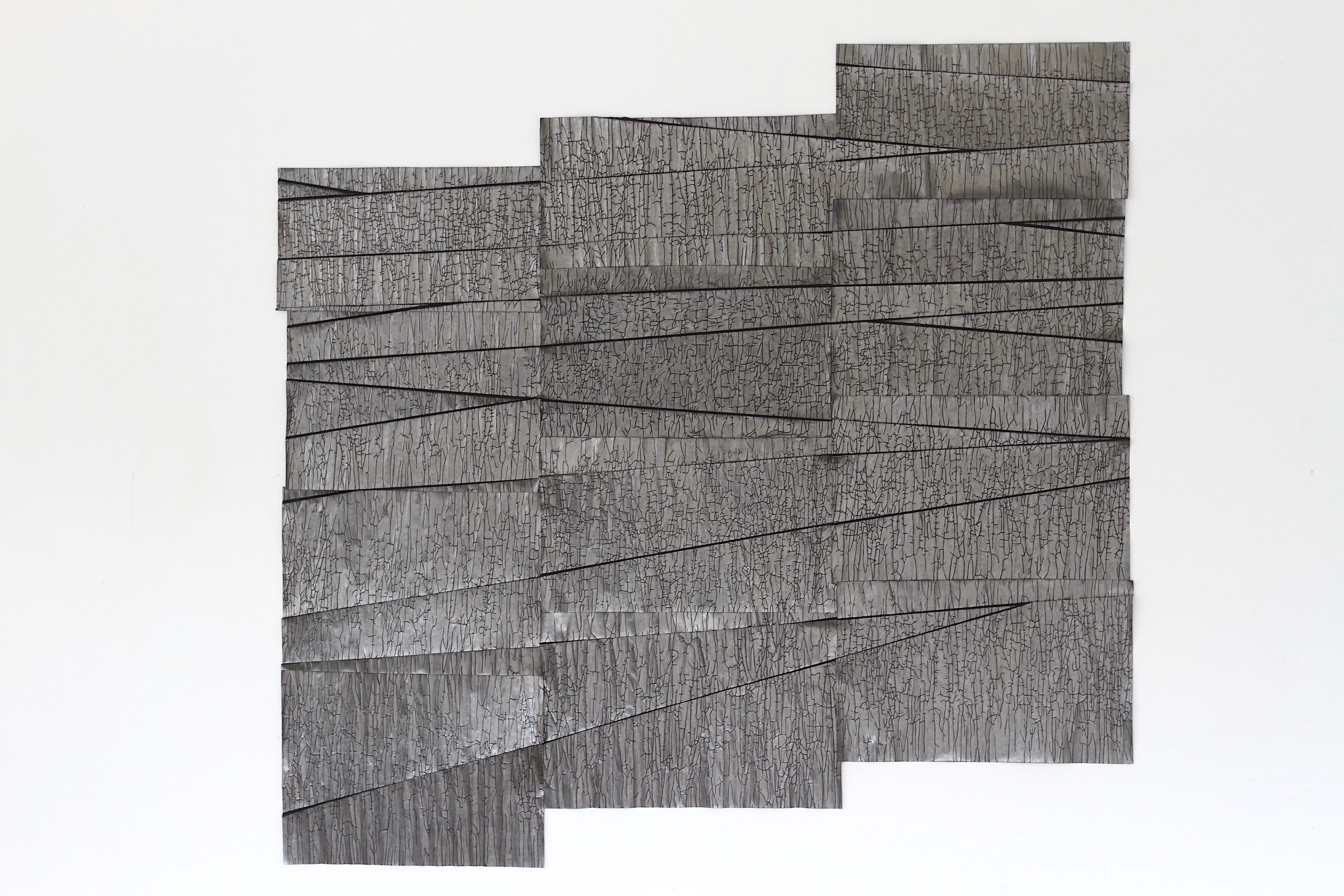 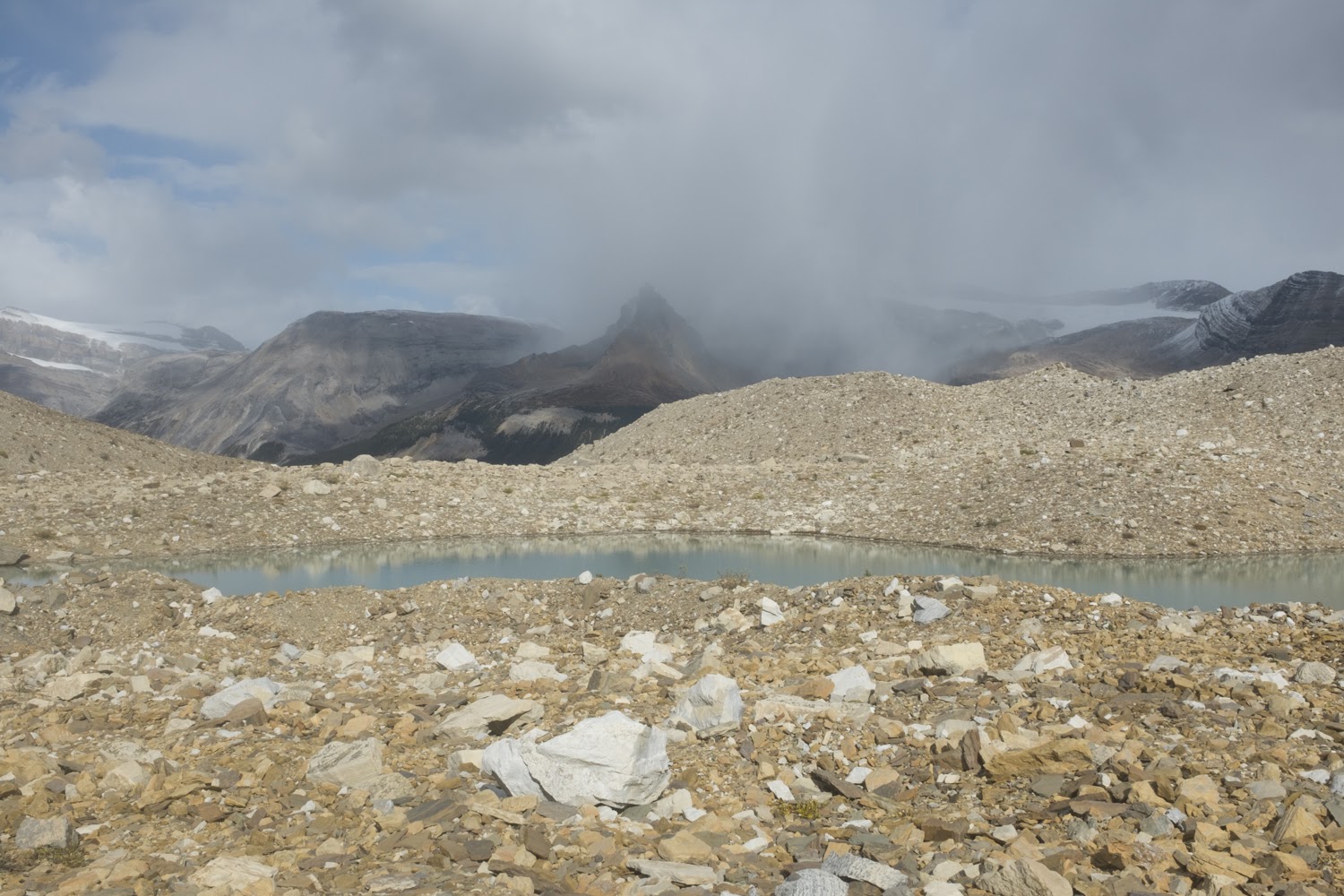 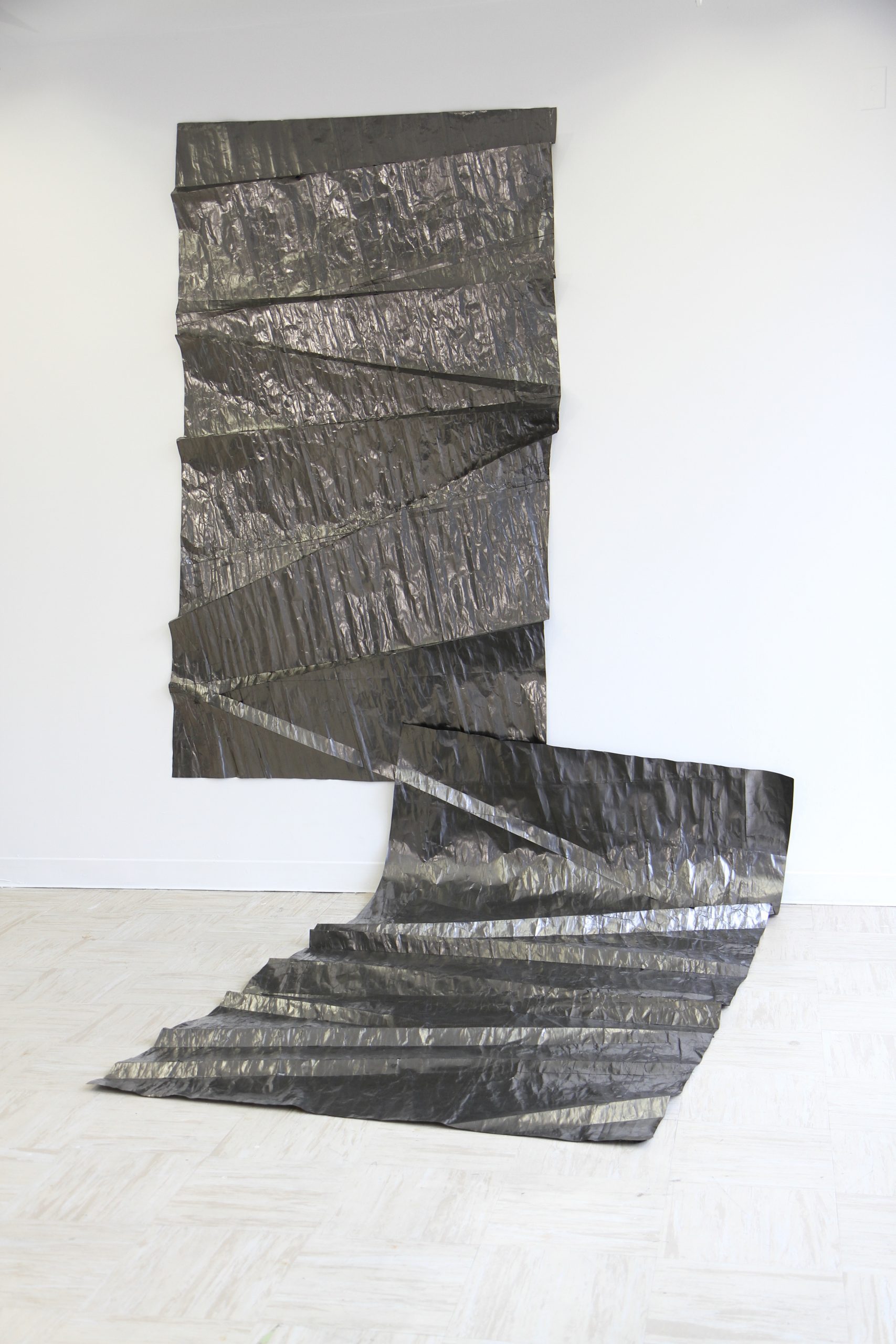