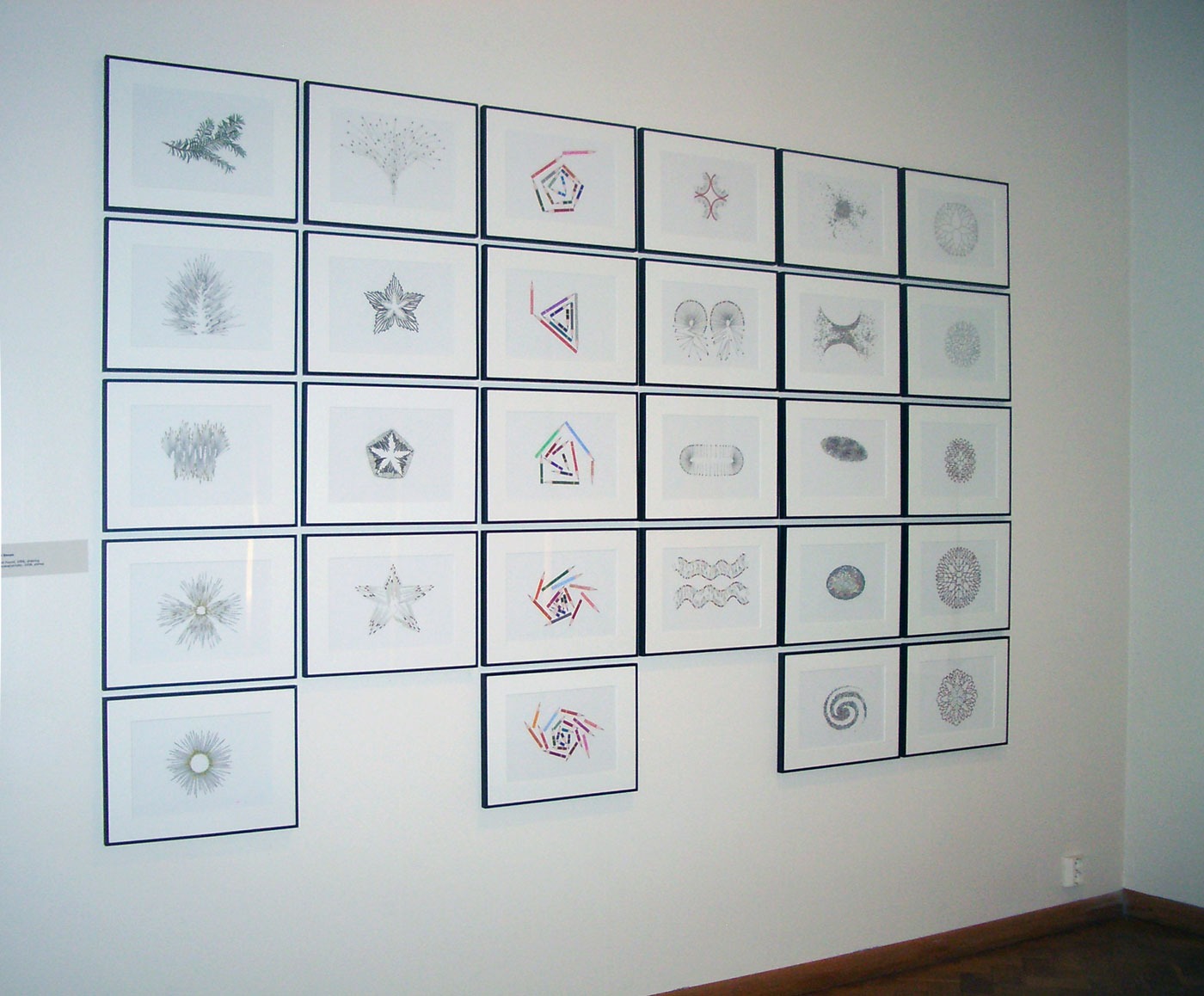 Lost & Found, an exploration of the transitory nature of memory and experience, was created during a two-month stay as artist-in-residence at Raumars in Rauma, Finland. Raumars is an artist residency program focused on community based arts projects. At the end of the residency, a book with all the drawings was produced, Lost & Found| Löytötavaratoimisto, 88 pages, 28 drawings, with a text in English and Finnish.

The drawings are the result of my interaction with six members of the local cancer association in Rauma, Finland. The participants were asked to describe in an initial interview something they had lost. It could be anything: a tangible, specific object, or something completely abstract. After this, I made a drawing of what they had lost, which was then shown to them. They could then react to the drawing and discuss any corrections or refinements, after which a new drawing was made. This process was repeated until we reached an image of what they had lost.

I made the drawings as a series of still lives. The compositions were created using a variety of simple everyday objects. This allowed me to create a particular combination of abstraction and realism, which I thought could reflect the descriptions and experiences of the participants’ losses more accurately.

Their losses were invariably intangible, though often related to concrete circumstances, like the loss of a family member, or some physical loss through an operation. But the real losses were more diffuse, and not to be contained in one thing – certainly not in one object. Most of the participants had lost multiple things, or sometimes could not even explain what had been lost, though often it became clearer as the drawings progressed.

An important aspect for me in the depiction of everyday materials is the idea that there is something extraordinary embedded in the most ordinary aspects of daily life. The threat of loss or damage to something close can act as a trigger for an enhanced awareness of what is valuable. Direct contact with the transitory nature of all things through personal loss may allow the extraordinary to reveal itself.

The drawings were part of the group exhibition Common Ground, with 10 other artists at the Lönnström Museum of Art in Rauma in 2007, commemorating 10 years of community arts projects at the Rauma residency.

With thanks to Stroom Den Haag and Raumars 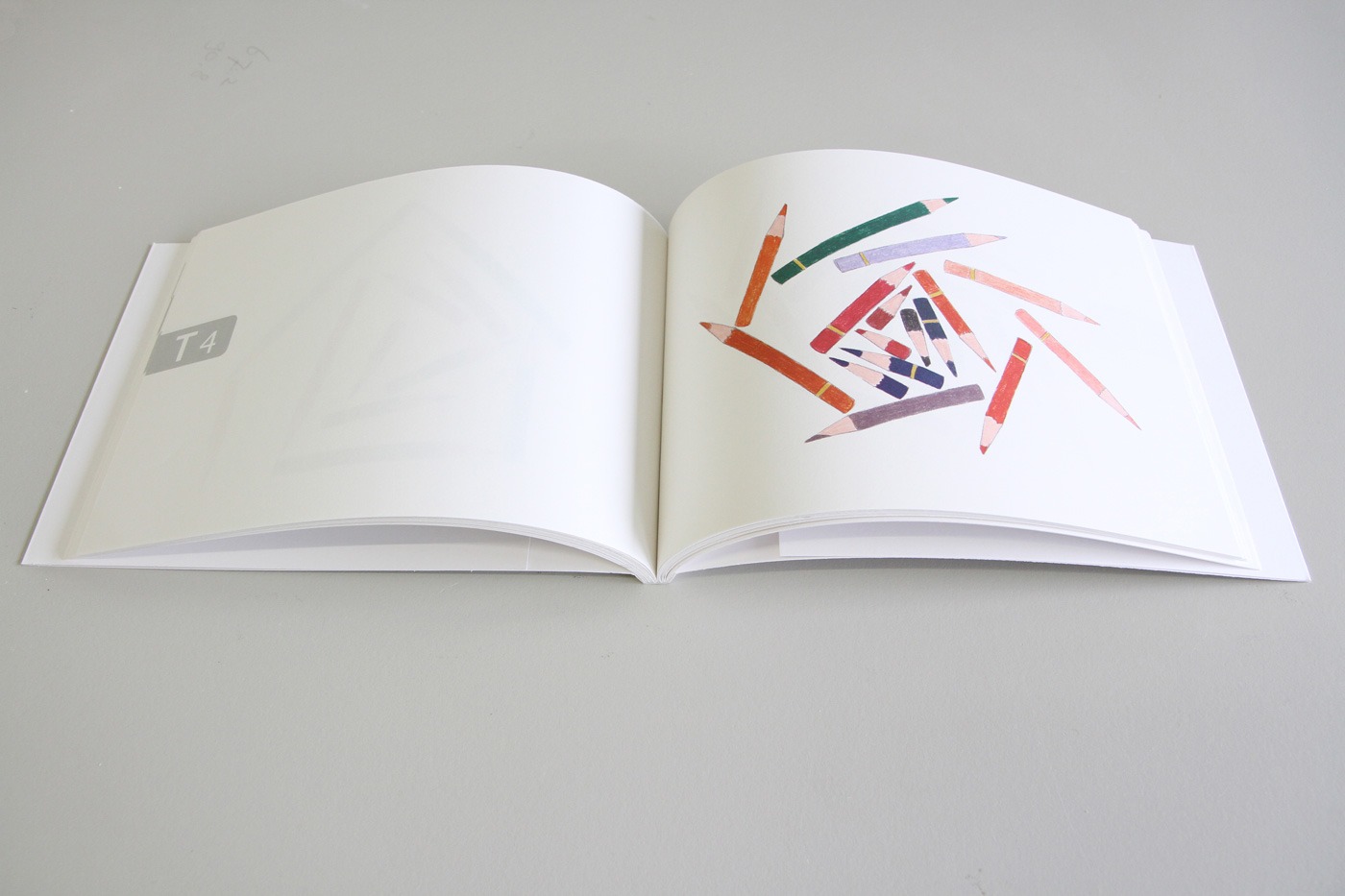 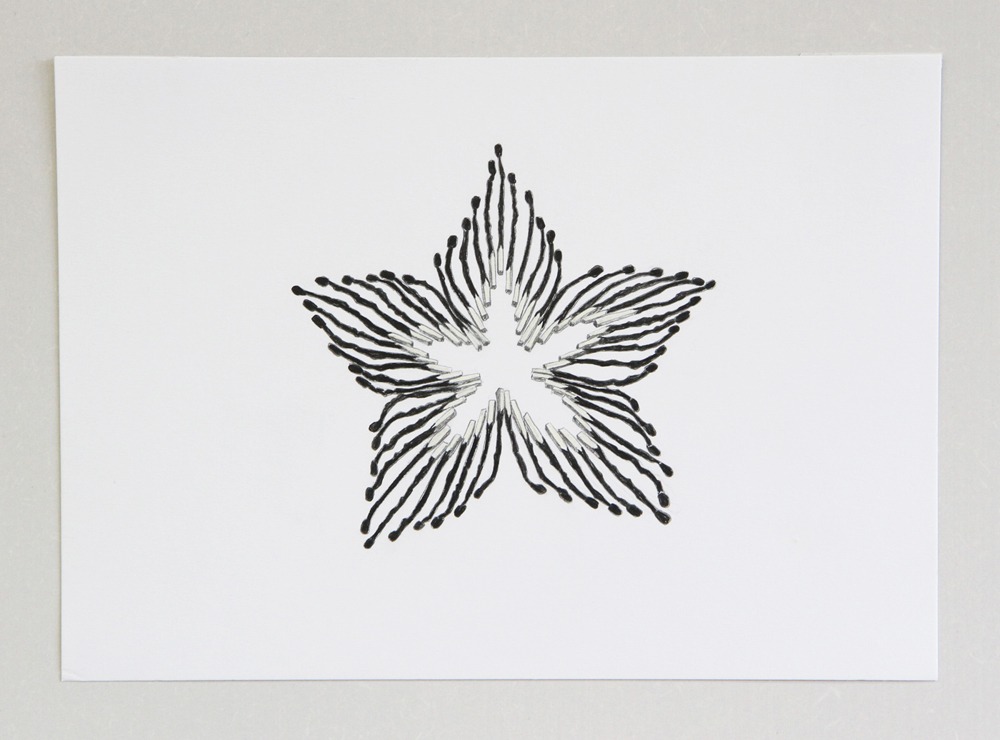 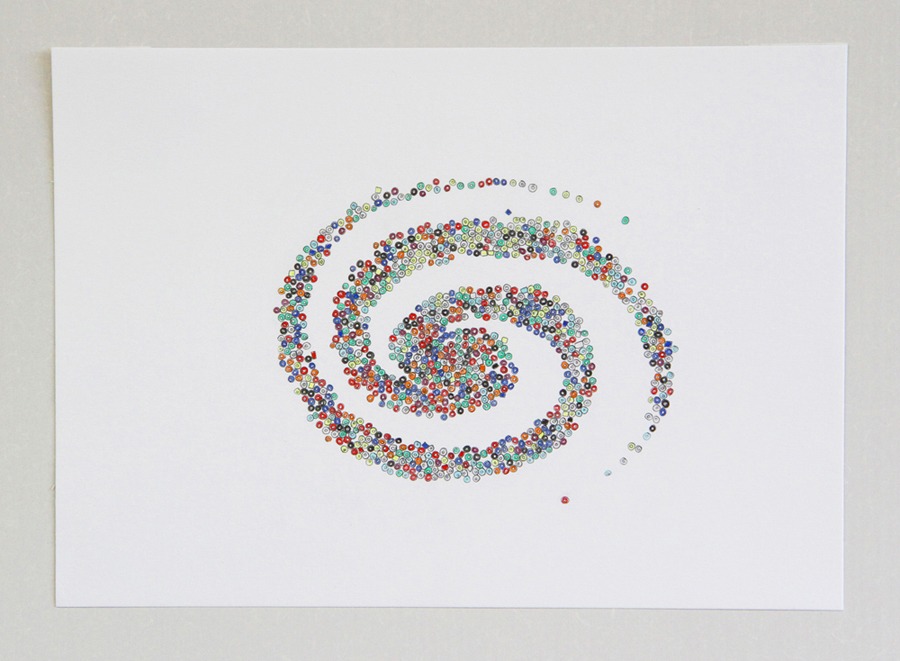